Got a Problem Employee?

Get this FREE Guide to discover how to deal with any difficult staff
member, without opening a can of worms...

(even if you hate confrontation) 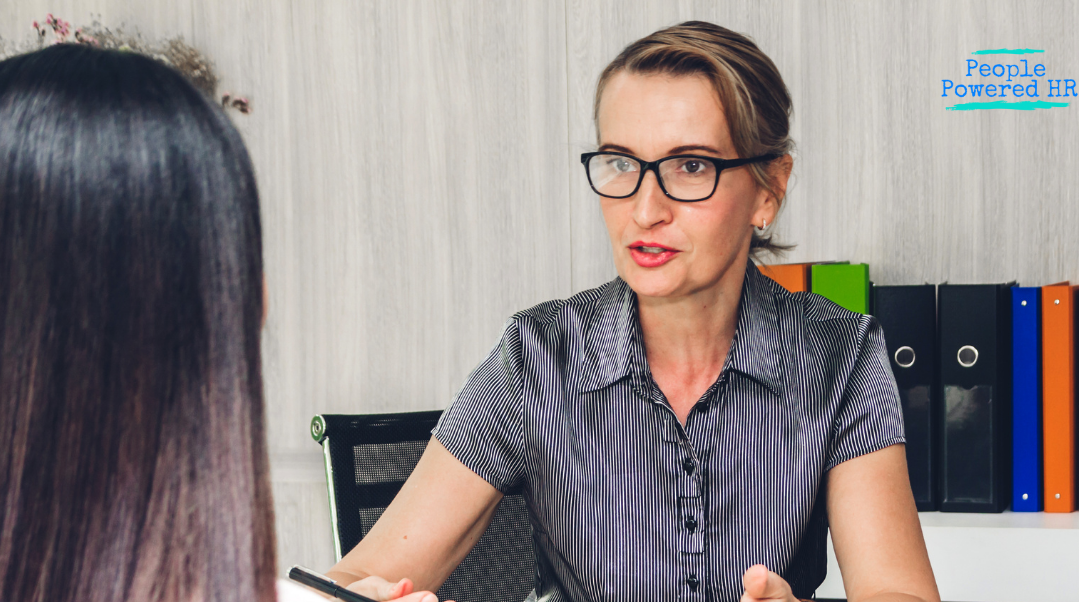 Get My FREE Guide Now

Does any of this sound familiar?

You've hired someone and a few months later you realise they can't do what they promised at interview, but it feels 'too late' to deal with it;

When they are at work you have an employee that does 'just enough', but they show no initiative and make little effort;

You have inconsistent performance, they are great for 2 weeks and terrible the next;

The issues you have with them are subtle, hard to put you finger on, and you feel like it's your fault and you're over-reacting;

They have an answer, an excuse and a come back for EVERYTHING, nothing is ever their fault;

You know you have a problem employee on your hand but it is so hard to turn them around and you worry that having a discussion with them will cause more problems than it solves.

You're not alone. If you've had a business and managed staff for any length of time, issues with staff who just aren't performing is a reality you would have faced.

The good news is, there is a solution. 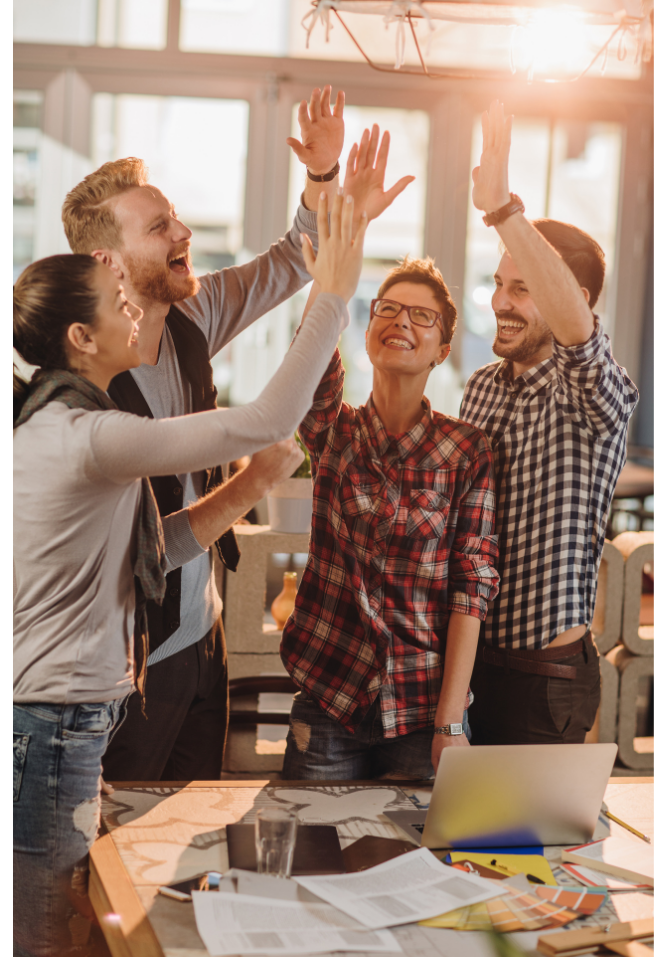 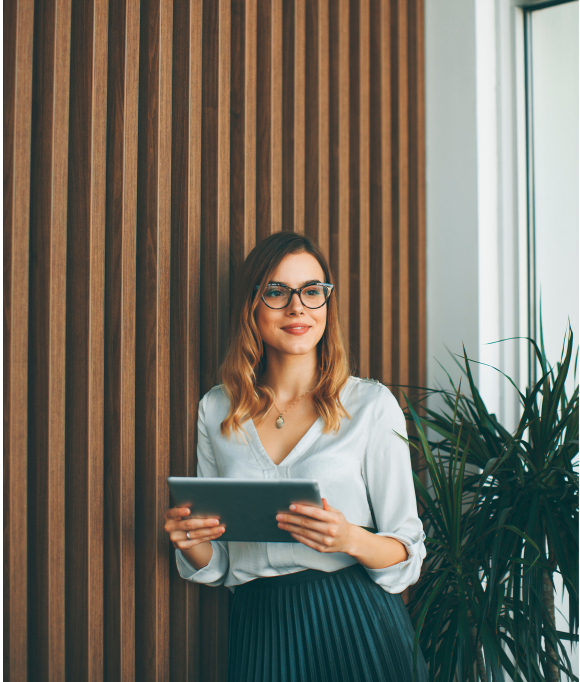 Know exactly what action to take next and have the confidence knowing that you understand the problem and have the right solution.

Confrontation can be daunting and uncomfortable - I get it! But consider the alternative ... what happens if you do nothing?

It's time to take back control of your business and your team. 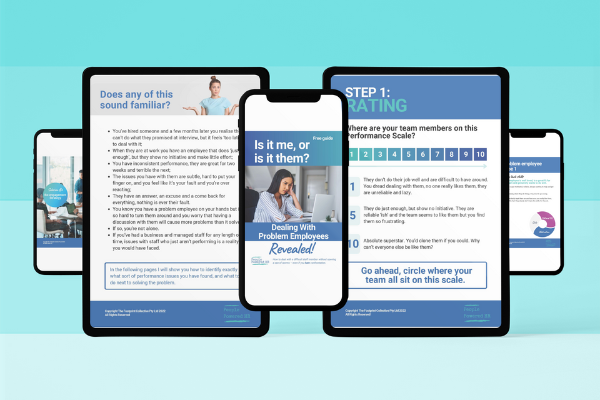 In this Free Guide you'll learn:

How to identify what sort of behaviour or performance issues you're dealing with.

The 3 types of 'Problem Employees'

Once you've identified what sort of problem (or problems) you are actually dealing with, we can diagnose which one of the 3 types of 'problem employees' your difficult staff member is.

Which solution is right for this
problem employee.

You want to know the solution, right? You want to know what to do and how to deal with this team member? The guide will tell you the exact strategy you should take, the specific solution for your current problem employee. 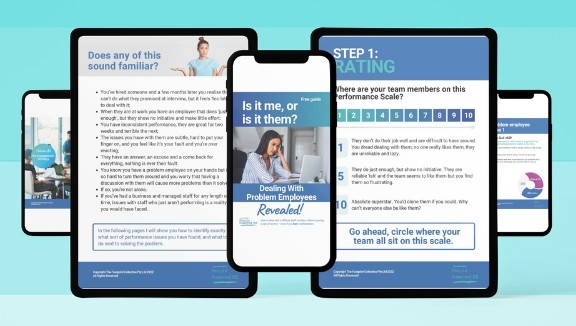 Get your copy today! Discover what type of problem employee you have and what to do about it.

Get your Free Guide 'Is it ME or is it Them?' Today!

Simply enter your details to get your answers on what type of problem employee you have + the exact solution.

Don't worry, we hate spam too!